Skip to content
Home/News, Uncategorized/Questions for Nancy Burke- Creator and Founder of DCC

Questions for Nancy Burke- Creator and Founder of DCC 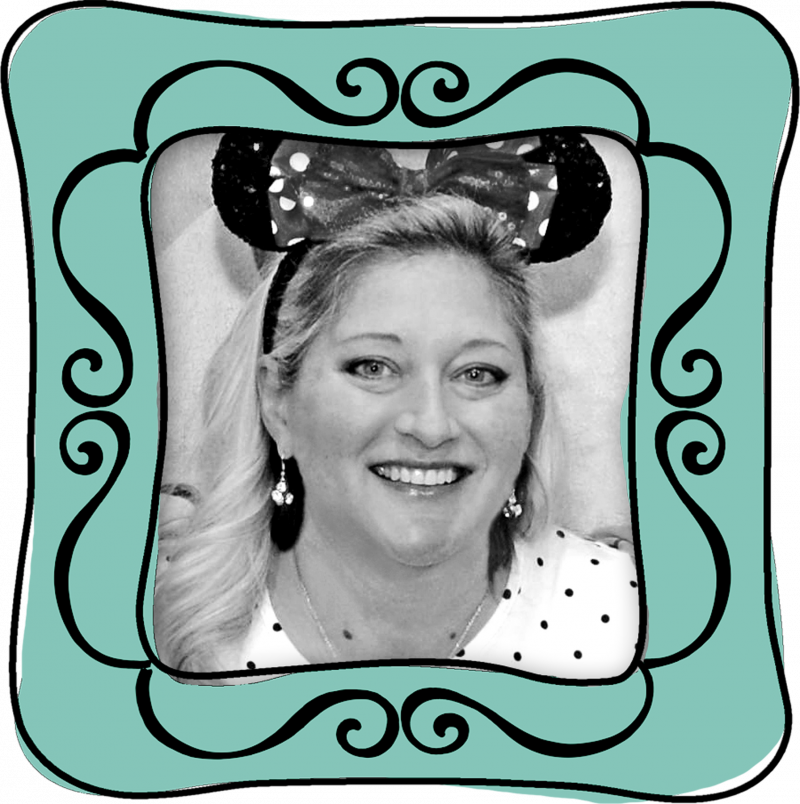 Why did you create DCC?

I get asked this quite a bit, so here’s the long and short of it:

DCC started out as an idea I had almost 2 years ago following my battle with cancer to create a place where I could give back and share my love of Disney and DIY Disney crafting with others at no cost to them.

How did Cancer influence the creation of  DCC? 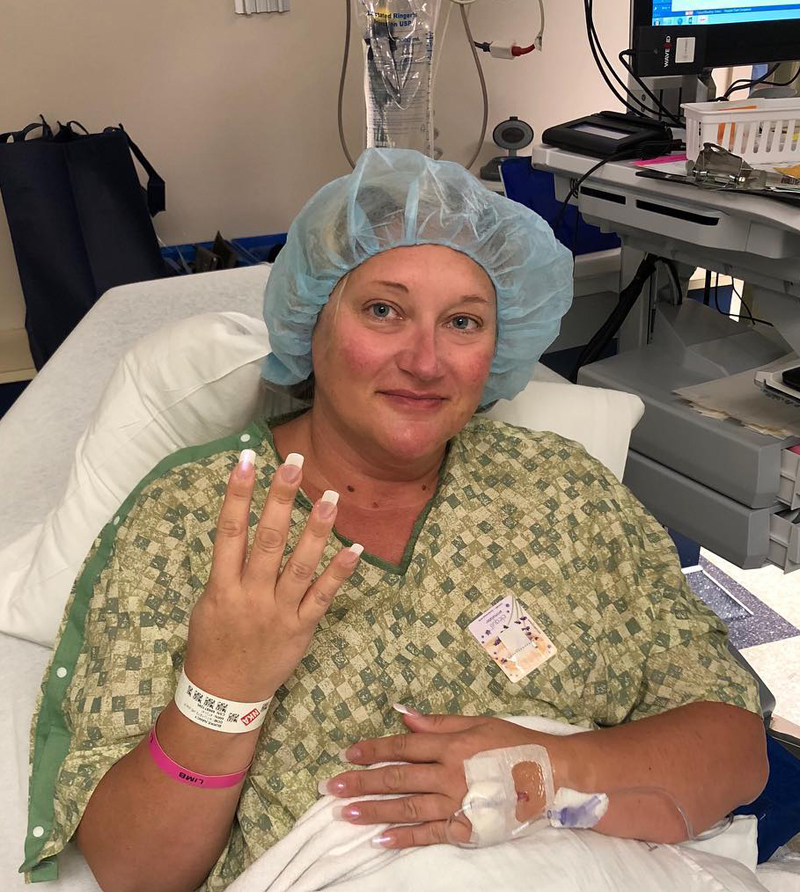 Cancer forced me to re-evaluate my relationships with those closest to me. Cancer survivors know how important it is to remove all that is toxic (especially people) from your life in order to be in a healthy place to recover. Cancer also does a funny thing to the people around you- it brings out the best and worst in them. I am actually thankful for the cancer because it it showed me who people really were by how they treated me when I was at my absolute lowest. Subsequently, during my recovery, I chose to distance myself from those with toxic energy and I instead surrounded myself with those who lifted me up with light and love in their hearts. I cherish each and every one of them and they will forever be in my life!

Having a renewed sense of gratitude for life made me want to give back. So after sharing my idea with some of my close friends and family of creating an online community that is a combination of my two favorite things- Disney and crafts , they all encouraged me to go for it!

What do you hope to accomplish with DCC?

I hope to create a new and welcoming community for all Disney fans and Disney DIY/Crafters where they feel free to share their opinions, ideas and experiences with others no matter their skill level or craft medium, judgement-free! I want to find a way, each and every day to lift others up.

Do you make money from DCC?

I don’t make a single penny off of DCC. There are a LOT of costs associated with building and maintaining a website, but I decided from the beginning that I would not charge site guests to access content by making up some silly “membership fee”.  The website is paid for out of my own pocket as my way of giving back to others. I am so thankful for the opportunities I have been given throughout my life to get where I am, the most important being overcoming cancer, so I believe in paying it forward. I often think of the first line to a song that is very dear to my heart.

“Because I have been given much,
I too must give.”
These words have always shaped who I am and how I treat others. This is why I cannot, in good conscience, charge people for Disney images and any other content that I share on the site. In addition, by using the Disney name on my website, I am required by law to include disclaimers on everything I share and I agree that I will not profit in any way, shape or form, even if I disguise it as a “membership fee”. With all of that being a factor, I decided to go ahead with the website anyway even if I couldn’t generate revenue from it. I also do not generate any revenue from our creative partners. They advertise on the website for free.
Where did you get the idea for the logo? 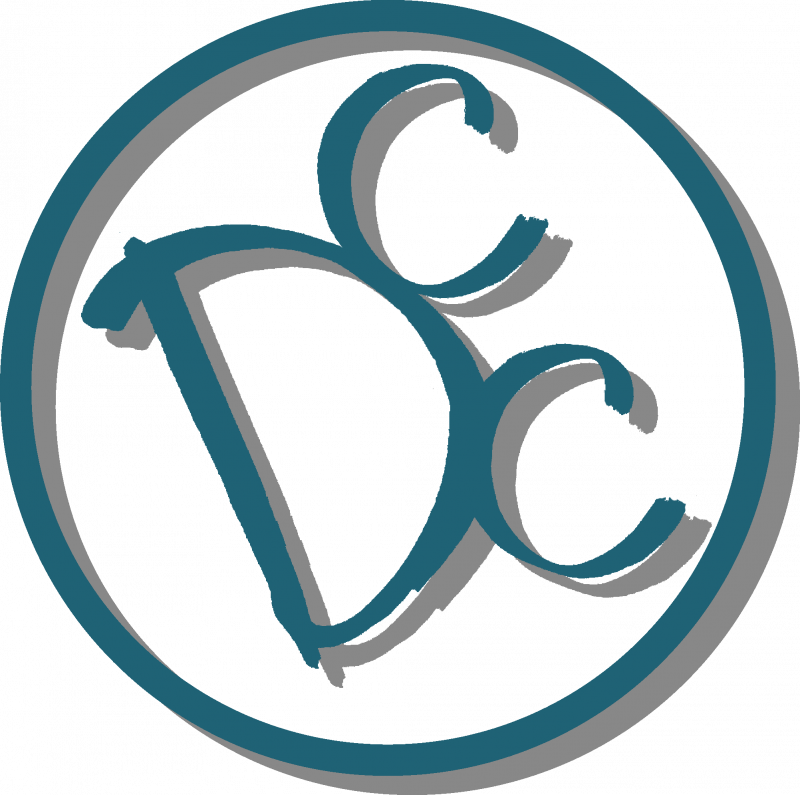 The DCC logo is my own hand-drawn design. I actually worked in reverse from what is typical for logo design. Before DCC ever came to be, I was designing a logo for another domain I own- disneyscrappers.com. Disney Scrappers was the name I initially planning on using when I first decided to create the website, but I was struggling with it because it just sounded so odd and only made sense to scrapbookers. And if you don’t know what a Disney Scrapper is, you could actually read it as Disney’s Crappers. A little too unappealing! So after struggling with making any of those letters and words look good, I started over and started doodling other letter combinations with a brush marker.  I realized that by using a D for Disney and two smaller c’s, I had created what looked like a Mickey ears hat! It only took me a few moments to realize the c’s would stand for “Creative Company” because that is what we are! I still own disneyscrappers.com, but that domain is now directed to the Disney Creative Co. website. I may end up eventually using it as Disney’s Crappers to post photos and locations for all of the bathrooms in the Disney parks!

Nancy is the owner of Disney Creative Co. and Scraps & Ink Crafts. She visits Walt Disney World several times per year with family and friends where she finds endless inspiration for all her crafty endeavors. She's been known to run with scissors and colors outside the lines. Her favorite color is glitter.